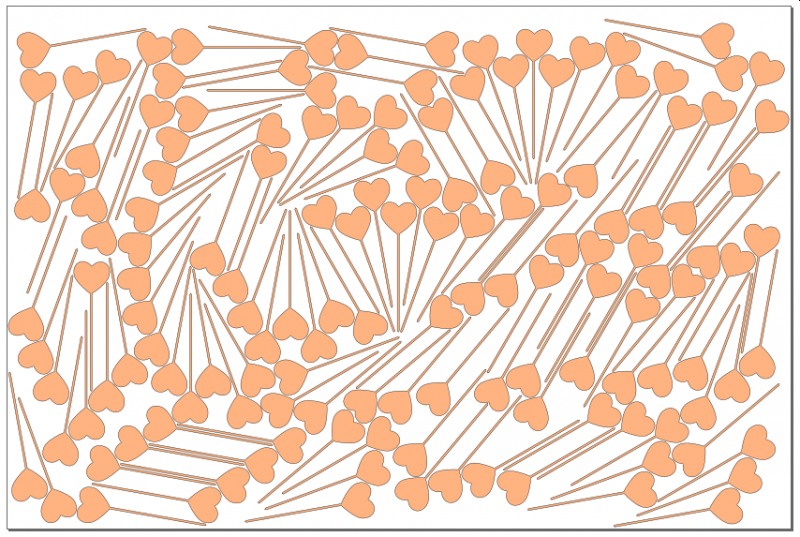 All the users of the laser cutter have probably been confronted with the problem: my drawing does not fit in the wood sheet at my disposal or even in the laser cutter! To try to remedy this problem, I started writing an optimization program for placing objects on a sheet.
For interested readers, this is a variant of a problem well known in the world of optimization (bin packing problem). By doing a little research on the Web, there are also many links to programs performing this task, but the free versions are often very limited, they are content to optimize the cutting of rectangles. This can help a furniture manufacturer, but it's too limiting for a laser cutter!

As mentioned above, this program can be used alone or as an inkscape extension.
The work to be done can take a relatively long time, it is better to run it on a modern processor, but if you are in no hurry ...
The memory consumption is reasonable, no need to rush to buy new RAMs!

First of all as it is a program written in C ++ for a performance issue, it must be compiled on your machine.
I wrote this program under Linux / Ubuntu (compiled with gcc), but since there is no system dependency, it should work as it is under any other version of Linux. For fans of Windows (there is!), I created a Visual Studio project that allows to compile on this platform. For Mac users, sorry I do not have it, you will have to fend for yourself, but the C ++ used is really standard, it should work as soon as you have access to a compiler. For information, I did not change the code between Linux and Windows, that's saying!

The code is available here: https://github.com/thierry7100/CutOptim For the uninitiated, you clone (or download) the directory, it comes in the form of a .zip archive, which must be extracted. Then you open a terminal, go to the created directory and launch the commands:

If you have opted for the inkscape extension, at the next start you will have a Fablab / Laser Cutting Optimizer extension

The code is available here: https://github.com/thierry7100/CutOptim.

For the uninitiated, you clone (or download) the directory, it comes in the form of a .zip archive, which must be extracted. Then you launch Visual Studio, you can get a free version for special purposes, see Visual Studio Community Edition v17 (You also need to install Windows SDK-Version 10.0.16299.0 within Visual Studio Installer). 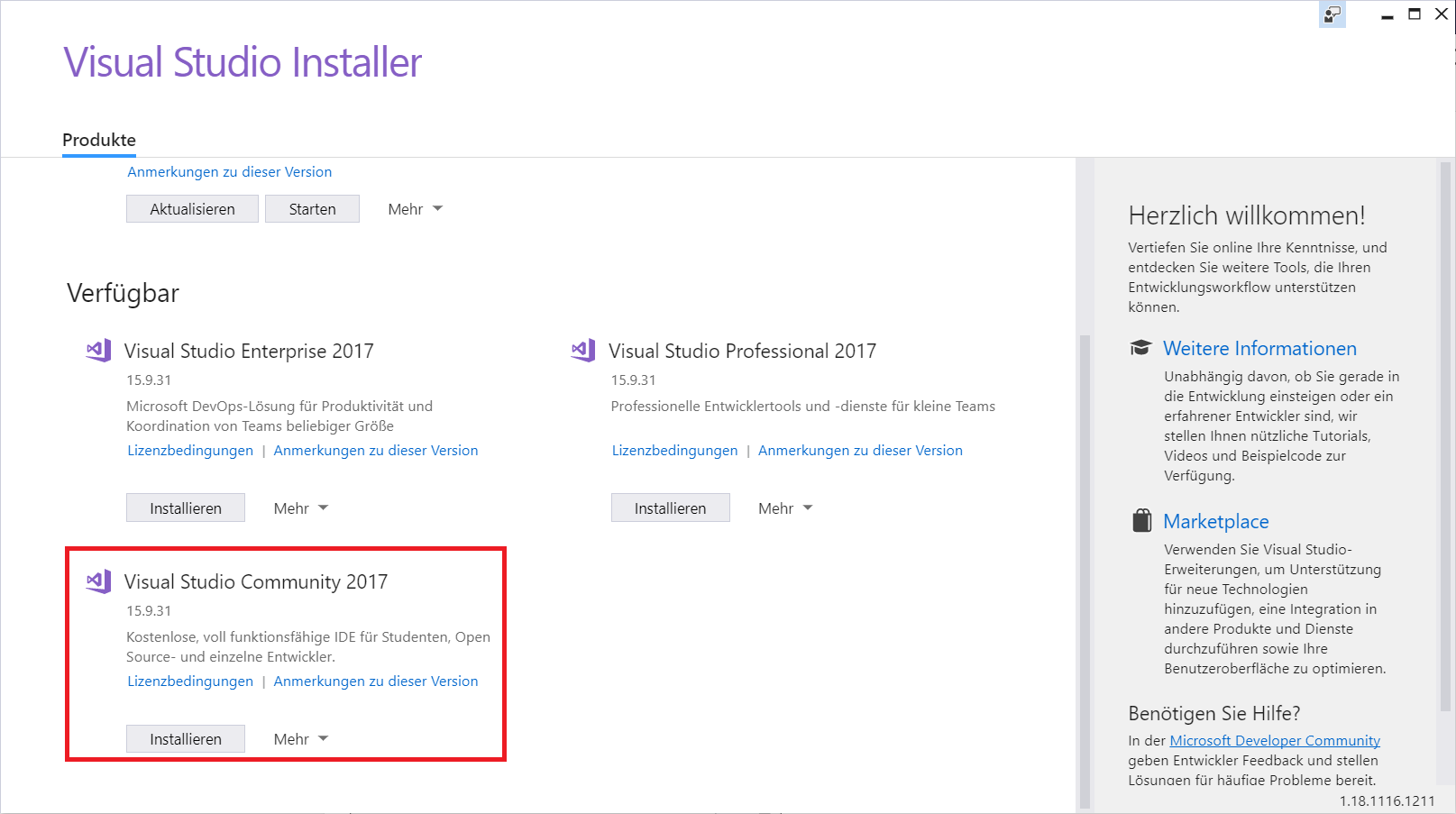 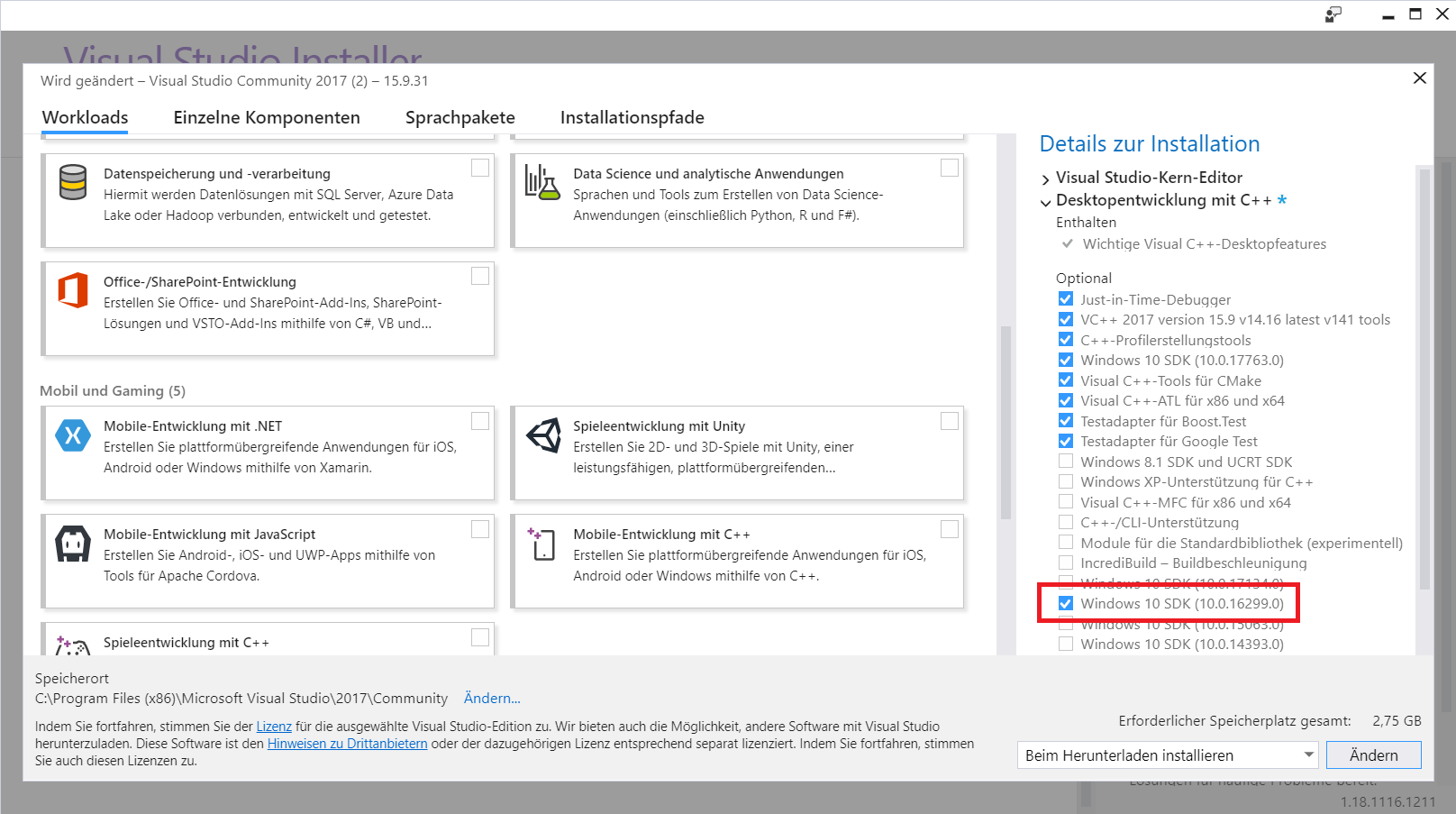 Then, once Visual studio started, you have the CutOptim project, then:

As in Linux, at the next start of inkscape you will have a Fablab / Laser Cutting Optimizer extension

The input and output format of the files is the SVG format, available on many software programs. If you use inkscape, it is the native format, the program has been tested in this context. It should also work with files from other drawing software that generates SVG. If you have a problem tell me (thierry@fablab-lannion.org)

Description of the process: 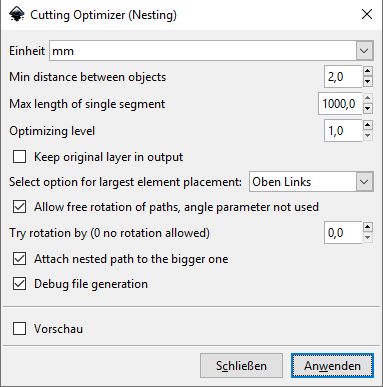 The program has many options detailed below:

Program options via the command line

The software has pretty much the same options as via inkscape, with some additions.

As indicated the subject is well known in the scientific world, I used the two following articles