You are viewing an old version of this page. View the current version.

An Inkscape extension that tries to make the longest continuous paths. It converts the paths to a graph, converts the graph to an Eulerian graph and finds an Eulerian cycle. It was written for the Axidraw pen plotter to reduce writing time of graph-like drawings like Voronoi diagrams and meshes. 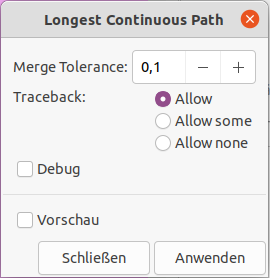 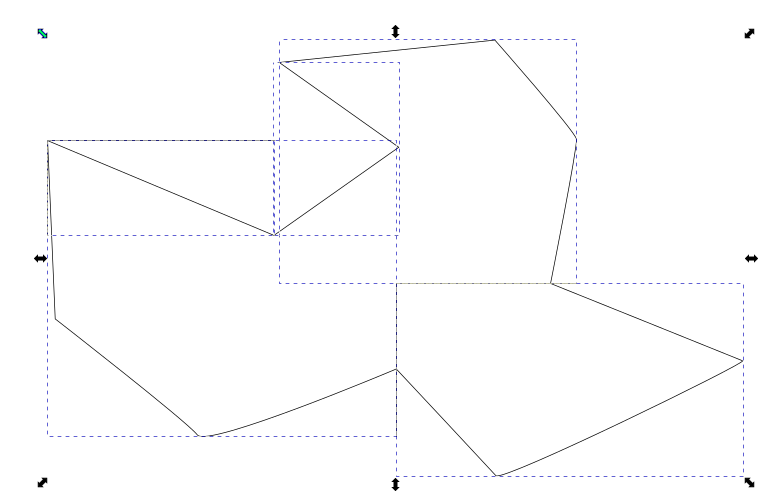 The red contour is an optimized contour. It works similar like Close Paths, Chain Paths or Join Paths / Create Tabs And Dimples except that it will not handle bezier curves but only polylines. So it acts like a combination of those plugins in junction with Flatten Beziers or Convert To Polylines. 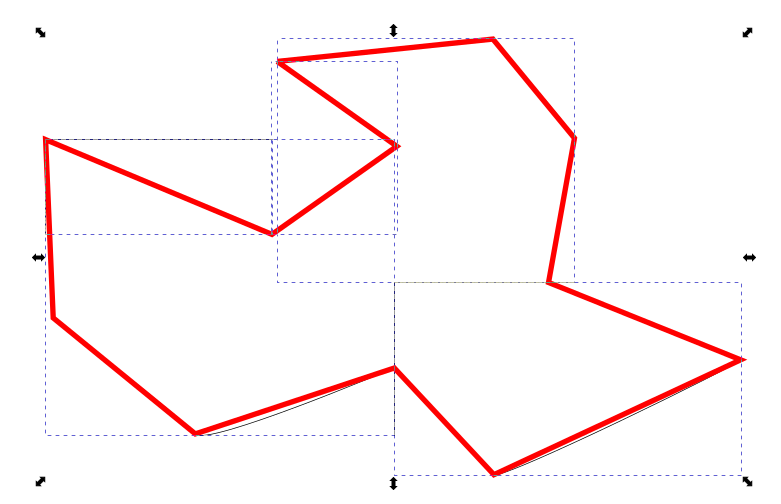