You are viewing an old version of this page. View the current version.

This is similar to Chain Paths extension but it has less features and only "one job". It helps to close open contours. This will connect the first point and the last point of a path which has no "Z" flag (which indicates for a closed path). If the first and the last point are already coincident it will just add the Z flag to the end of the path. If there's a distance left between the points a new line segment will be created to close the path. "Close Paths" extensions is also similar to Join Paths Optimized.

This plugin does not apply for paths in groups. Please ungroup before! 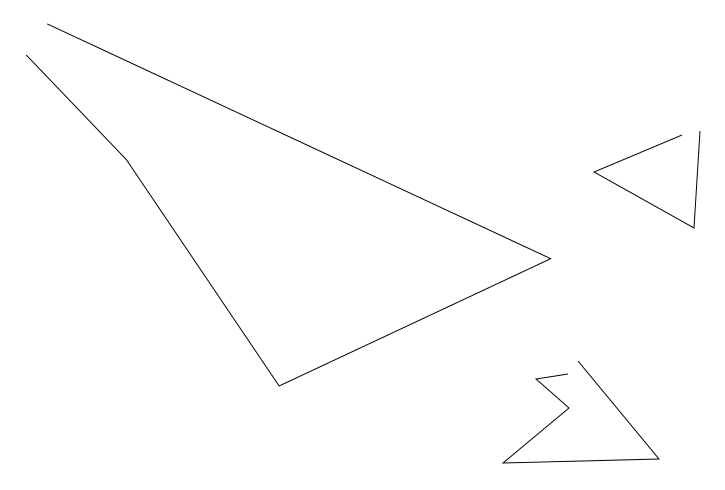 This won't close these contours automatically. That's the reason to use this plugin 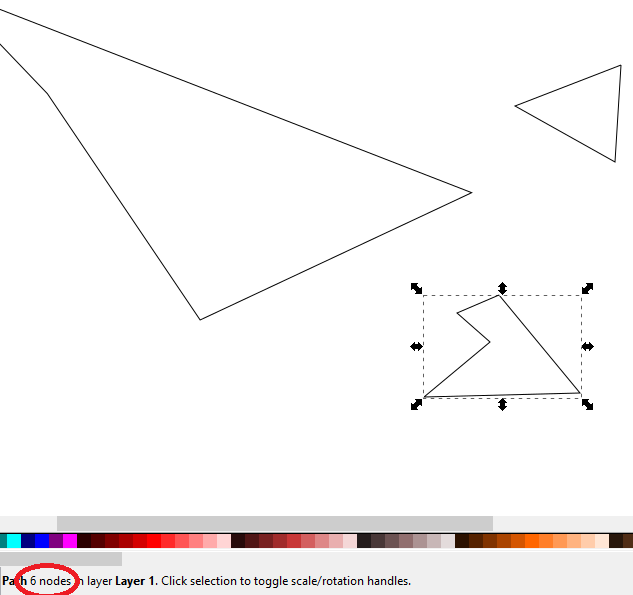 Select the paths you want to close and run extension 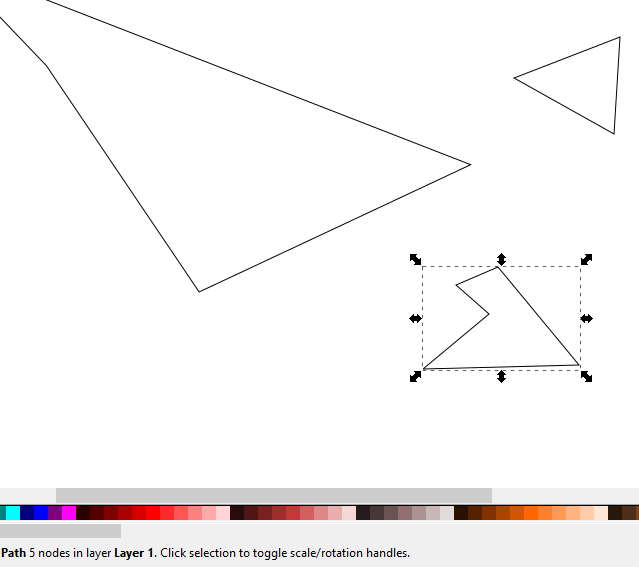 Notice that the path was reduced from 6 to 5 nodes. This happened to the other selected paths too.