Split all paths into their constituent segments. This command may be used together with linemerge for cases such as densely-connected meshes where the latter cannot optimize well enough by itself. This command will filter out segments with identical end-points. Note that since some paths (especially curved ones) can be made of a large number of segments, this command may significantly increase the processing time of the pipeline.

Split All extension might be really slow on large documents. Maybe you can go get some coffee while it performs. 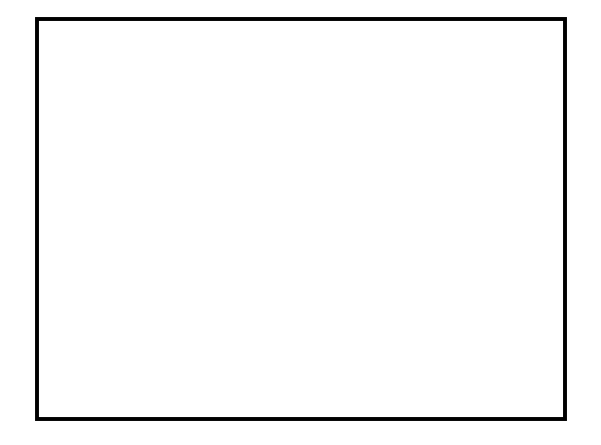 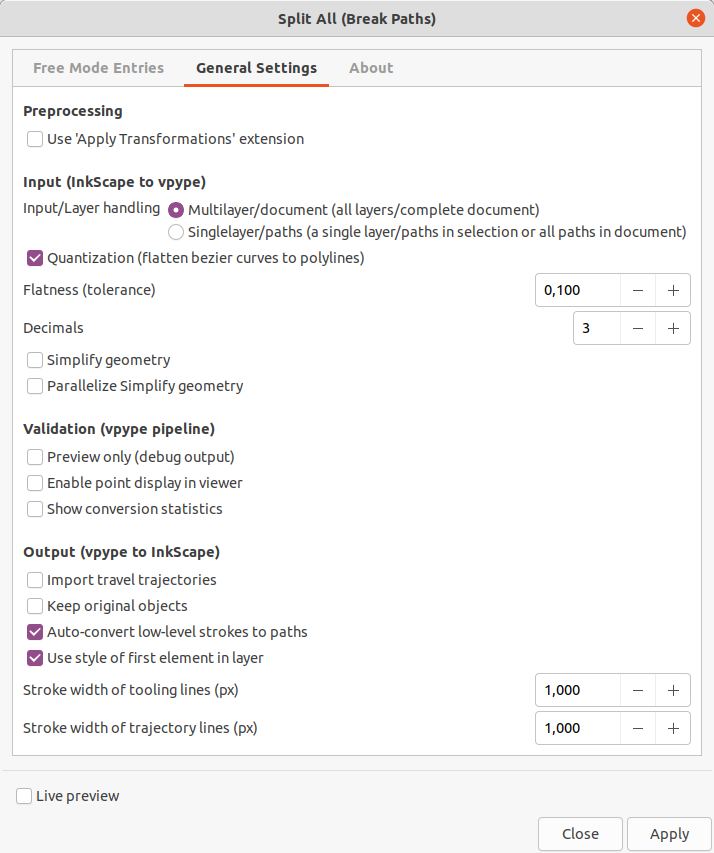 We can move all lines separately now, like this: 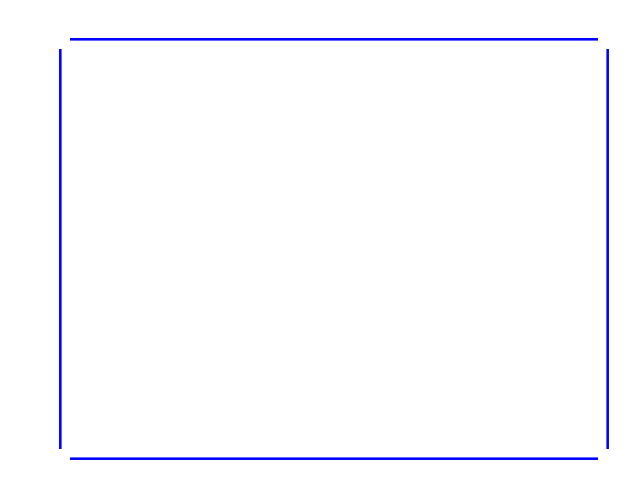