An Inkscape Extension which works like Object|Clip|Set except that the paths clipped are actually modified. Thus the clipping is included when exported, for example as a DXF file. Select two or more paths then choose Extensions|Modify path|Destructive clip. The topmost path will be used to clip the others.

Curves (including Arcs) in paths are not supported (use Extensions → Modify path → Flatten Beziers) and non-path objects in the selection will be ignored. Use Object → Ungroup. 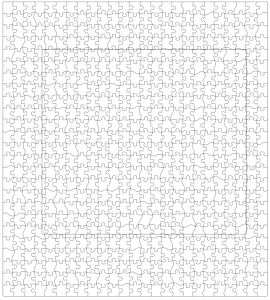 The order of selection defines what is clipped by which contour. 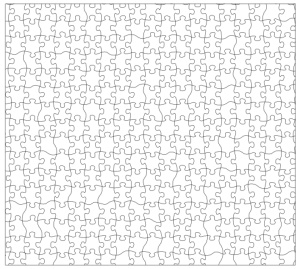